Looking into the future: three artists predict their fortunes for Chinese New Year 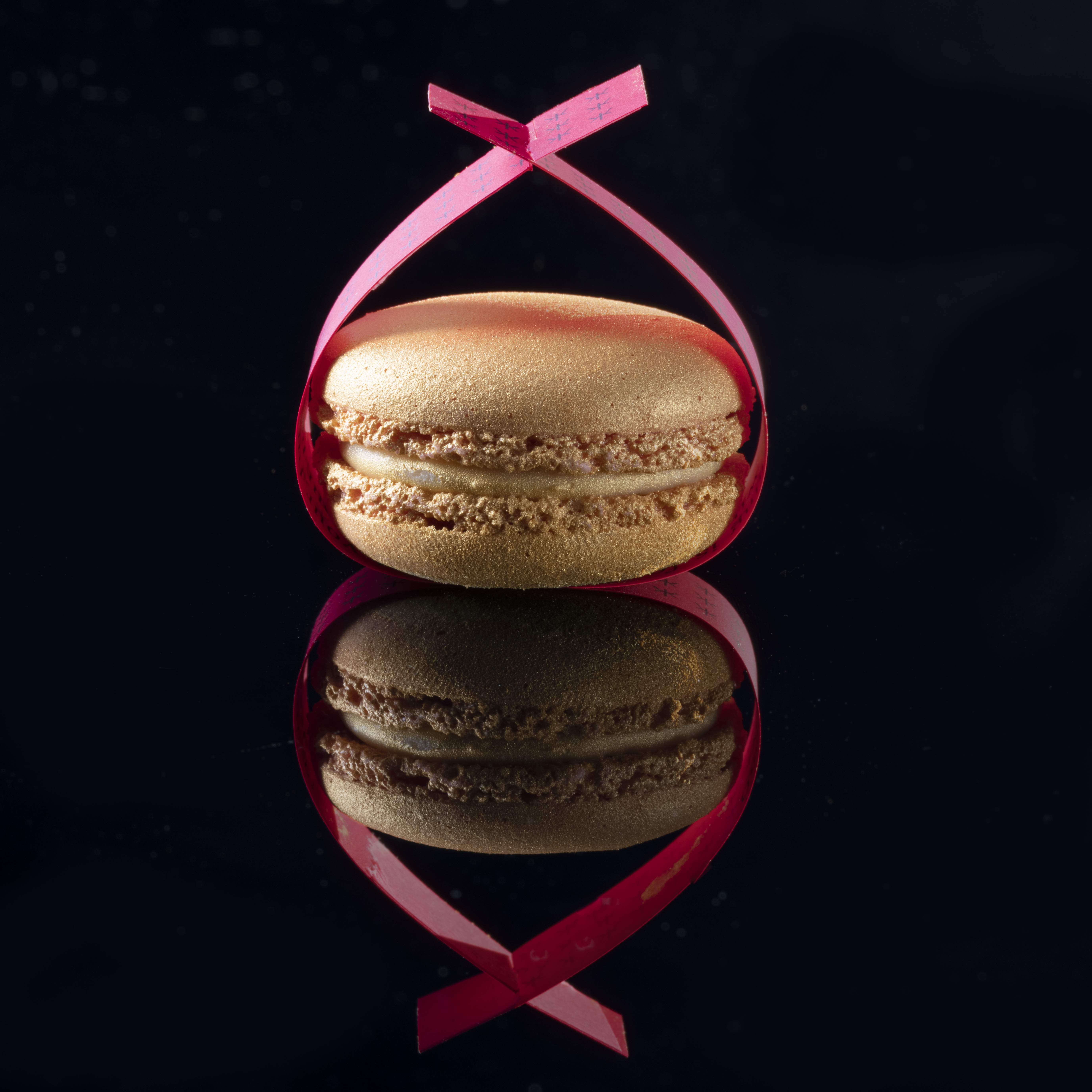 The fortune cookie is recognisable across the world: crisp and sugary, often flavoured subtly with vanilla and sesame oil, and always containing a piece of paper inside proffering a fortune to the lucky eater.

The fortunes often take the form of an aphorism or a prophecy, a Chinese phrase or a list of lucky lottery numbers. Whilst now enjoyed as dessert after dinner at a Chinese restaurant, fortune cookies didn’t, in fact, originate from China. The exact origin of fortune cookies is unclear; however, it is believed they first appeared in California in the early 1900s.

Such is the beauty of culinary traditions: often evolving, changing with immigration and the tides of time. Which brings us to now. In celebration of Chinese New Year, one of the biggest festivals in the Chinese calendar, Hakkasan invited writers, poets, actors and wordsmiths to pen 88 fortunes each to be included in a fortune macaron, an evolution of the humble cookie into a delicate and light French biscuit flavoured with auspicious ingredients to honour the coming year.

We asked three of the guest fortune writers for Hakkasan to tell us about what fortune they’d like to receive in 2019.

Will Self
Hakkasan London

Will Self is an English author and journalist who has written 11 novels, five collections of short fiction, three novellas and five collections of non-fiction writing. His fiction is known for being satirical, grotesque and fantastical, and is predominately set within his home city of London.

“Well at my age, I’m afraid much of what I wish for is quite conservative: the preservation of my own health, that of my family and friends – while for the wider world, which seems beset by a certain volatility at the moment, I also wish for calmness, good collective health – mental and physical – and a resistance to the forces of darkness and destruction that all too often shadow human affairs.

“I do have specific ambitions for 2019, though: I wish to undertake significant journeys to the deserts of North America and Australia this year, to research a book about the psychology of these great and empty places – and, as a crowded-city-dweller, who spends most of his waking hours sitting and typing, I find the idea of being somewhere quite that remote hugely exciting. I’m also looking forward to the launch of the Hakkasan fortunes, and going into one of the Hakkasan restaurants in London, eating a lovely meal, receiving one of the special cookies, opening it, and, by some strange and quirky miracle, finding that this fortune has been interpolated among the 88 other ones I wrote, so that I have indeed foretold my own future!

“So, now that I’ve – as it were – rigged my own future, I suppose I should begin thinking about what I want to do with it; however, I’m enough of a student of Chinese thinking to appreciate a little of the Dao, and to think of life less as an object, to be enjoyed as one might a new consumer durable – or a meal for that matter – but rather as process, an art, and a mode of being in this fantastical and ever-mutating world of ours. And on this basis, I’m looking forward simply to more of the same – more of being an Ukiyo-e: a Japanese word, which refers to the skill of print-making, but which can be literally translated to mean ‘an artist of the floating world’.

“The Anglo-Japanese writer, Kazuo Ishiguro used this as the title for one of his novels. But I don’t mean by this to say that my own wishes relate to my own writing, or other creative work – rather I believe that we’re all artists, and should all live our lives as if we’re making something beautiful, both for others, and for ourselves.” 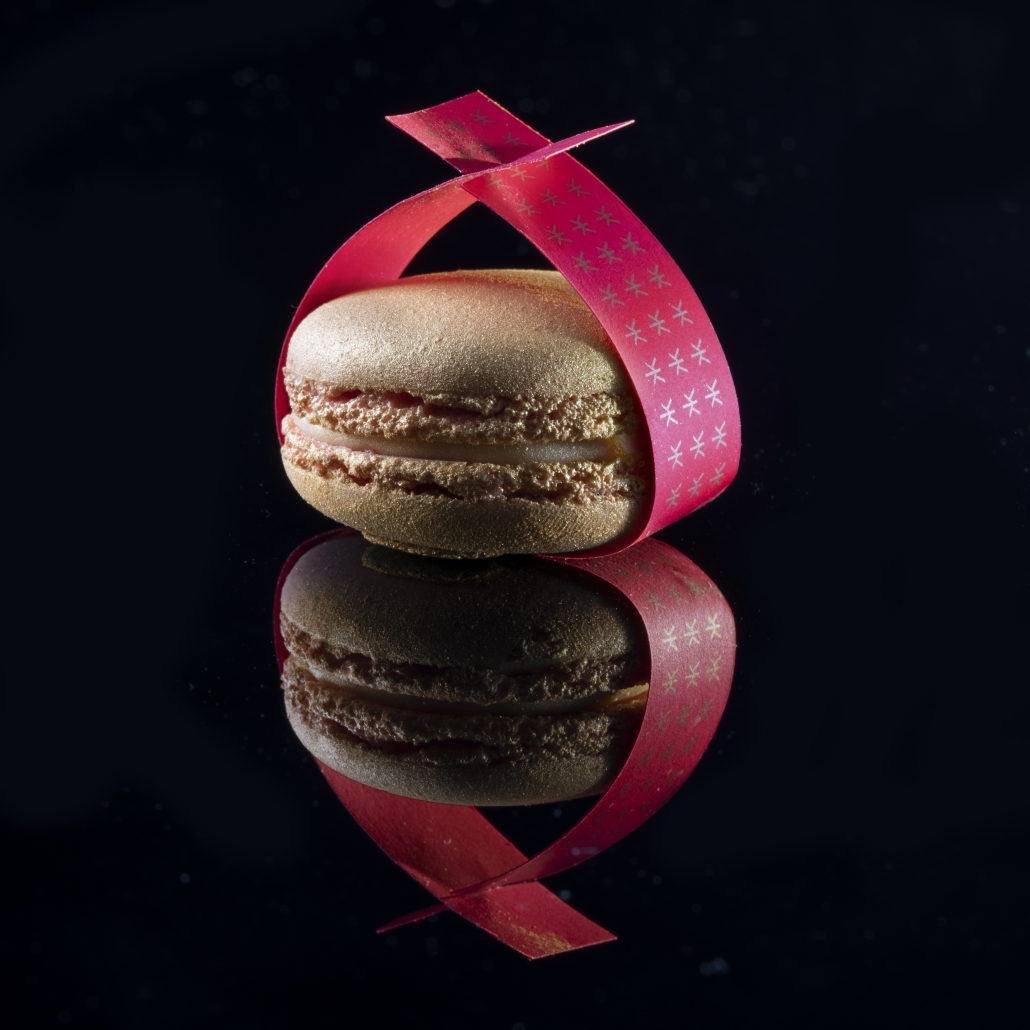 Vincent Fang is a Taiwanese multi-Golden Melody Award nominated lyricist, best known for his collaboration with singer-songwriter Jay Chou. He is at the forefront of China Wind music, with his work often treated as poetry of artistic merit that garners high critical regard.

“I would like to experience more in the coming year.

“Daily life experiences inspire most of my work. Through different working environments, we can easily observe various lifestyles and the pursuit of different people’s dreams. Observation motivates writing. Feelings and experiences give me a peaceful mind to write smoothly – of course, late at night mostly.

“I wrote my fortunes for Hakkasan on a tranquil late night, imagining myself dining at the restaurant with some close friends, having gourmet food and good wines whilst talking about memories and the new year.

“Meanwhile, as a lyricist, I also want to have more time to read, especially real books instead of reading online. This is because I always feel that what has been written on paper shows more of a rigorous attitude to work, and also more ceremony. It represents responsibility towards both the author and reader. Moreover, reading is an activity which has high return on investment, since an author spends a long time putting his perspectives and effort onto paper; however, as a reader, we could just spend an afternoon to learn it all. It is the strength that words could give us, anytime.” 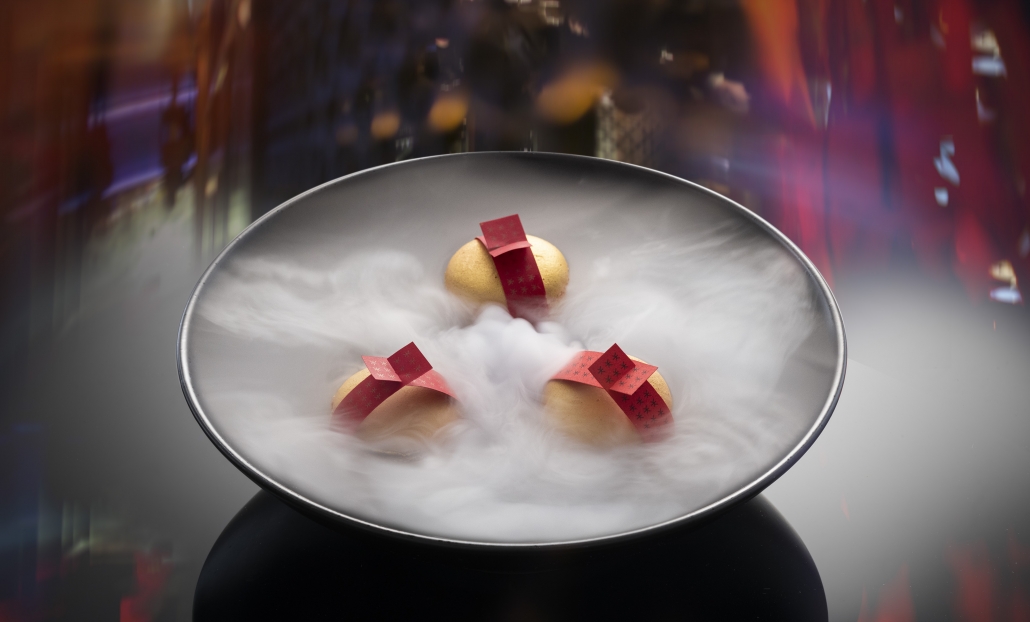 Candace Bushnell is an American author, journalist and television producer. She is perhaps best known for her column written in The New York Observer which was adapted into the bestselling Sex and the City anthology.

“’Put this fortune in your pocket. Years from now, when you discover it, you’ll remember how happy you were.’ That’s the fortune I’d most like to receive because it reminds me to live in the moment and appreciate what is happening now. Plus, it will also remind me how much I love the food at Hakkasan!

“This year, I’m most excited about my latest project, “Is There Still Sex in the City?” (Grove Press, August 6, 2019). It’s a piercing, sly, and sometimes heartbreaking look at sex, dating, and friendship in New York City after 50. Set between the Upper East Side of Manhattan and a country enclave known as The Village, the book looks at love and life from all angles —marriage and children, divorce and bereavement, as well as the very real pressures on women to maintain their youth and have it all.

The future of Hakkasan

Hakkasan Jakarta: in support of local ingredients
Scroll to top