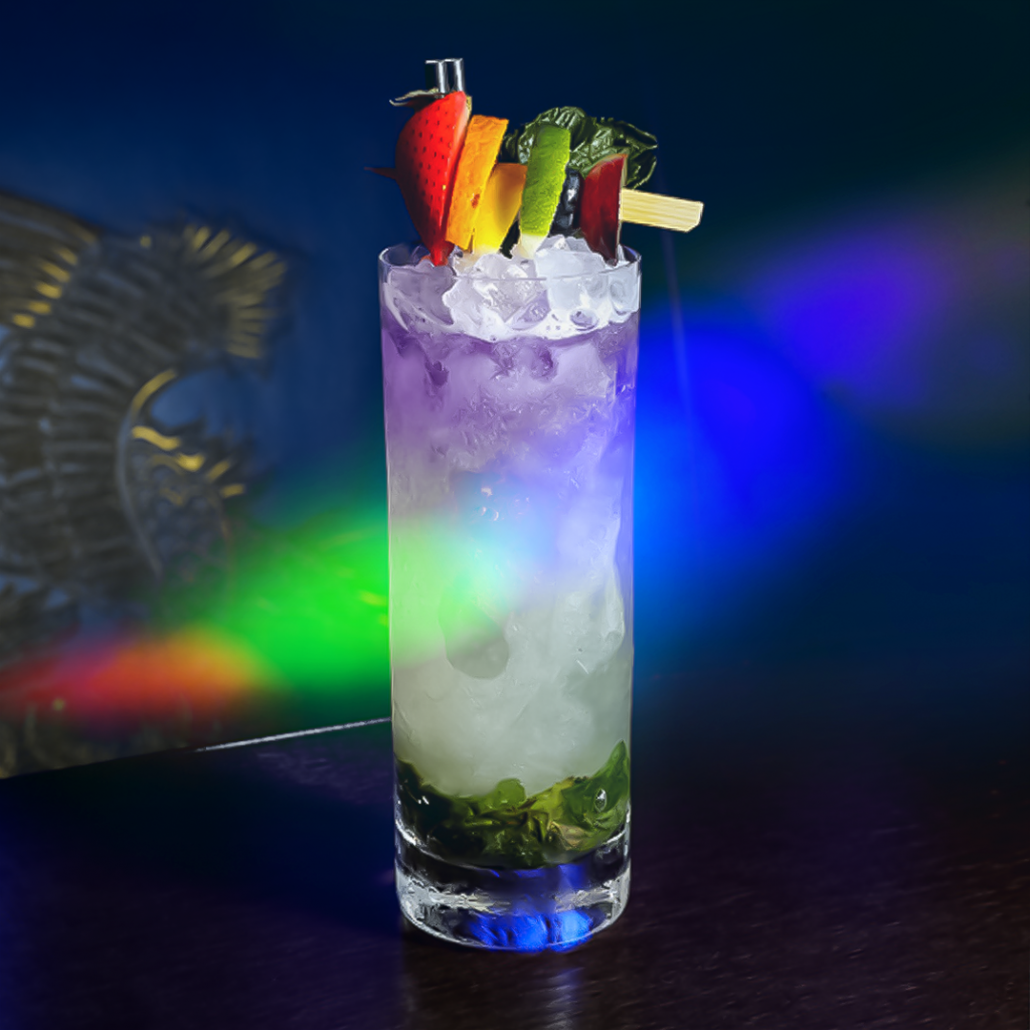 In partnership with OM Organic Mixology and Broadway Cares/Equity Fights AIDS, Hakkasan New York has premiered two new cocktails for the month of June in celebration of World Pride in New York City.

To mark the 50th anniversary of the famous Stonewall uprising, Hakkasan’s new cocktails celebrate life, pride, and inclusion. The Equali-tea, with OM meyer lemon/ginger, gin, pineapple, blue butterfly tea, and mint, is a tall, colorful cocktail garnished with a rainbow of fresh fruit, while the PRIDE, with OM lychee/Coconut, vodka, hibiscus, strawberry, and prosecco, is brimming with fresh, light flavors. 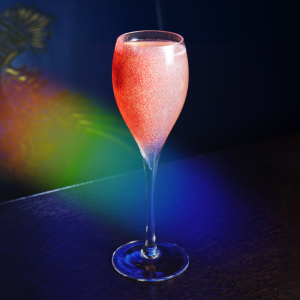 For each Equali-tea or PRIDE cocktail ordered during the month of June, Hakkasan and OM Spirits will donate $5 to Broadway Cares/Equity Fights AIDS, a charity devoted to mitigating the suffering of those affected by HIV/AIDS and supporting those in the entertainment industry affected by critical health issues.

Hakkasan supports and celebrates people of all gender identities and expressions, sexual orientations, races, ages, religions, and ethnicities. If you would like to donate an additional amount to Broadway Cares/Equity Fights AIDS, you may do so on the bottom of your receipt.