The Double Seventh, or Qixi, Festival is one of the most romantic occasions in the Chinese calendar. Falling on the seventh day of the seventh lunar month, the festival originated from one of four great love tales in Chinese folklore: the legend of the two lovers, Niulang and Zhinv. 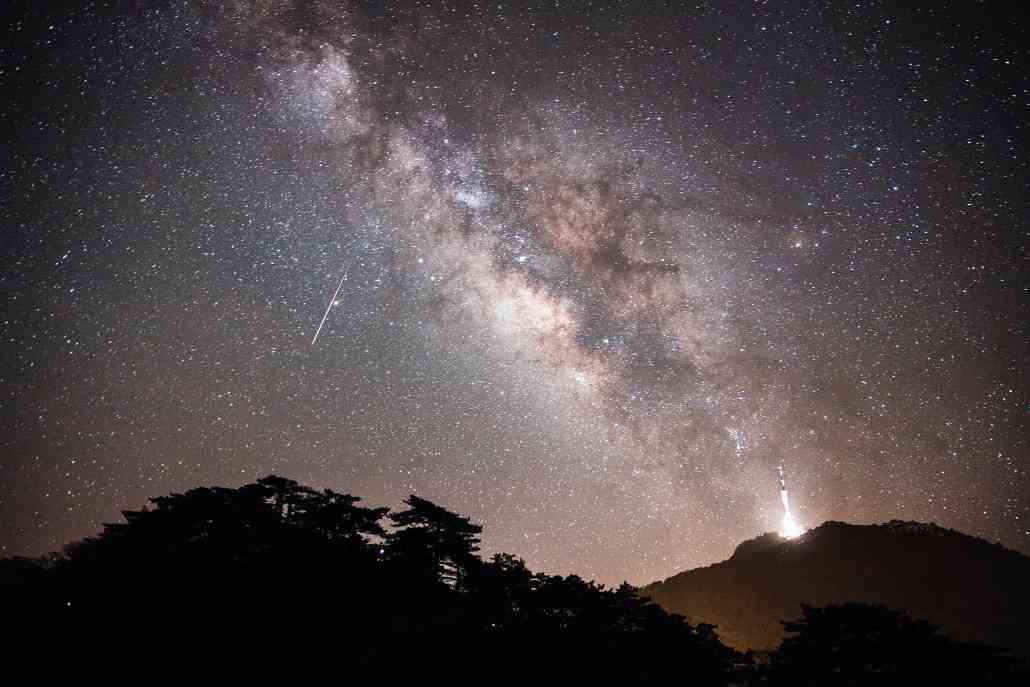 The story of the cowherd and the weaver fairy

Once upon a time, there was an honest and loyal cowherd called Niulang. Niulang had lost his parents at an early age, so he lived with his sister-in-law, a malevolent lady called Mrs. Ma, and his brother.

One day, Mrs. Ma demanded that Niulang bring home 10 oxen, but he only had nine. He went alone to a lush green hill to sit sadly and think about what to do. As he did so, he was approached by an old man who told him: “There is an old and ill ox on Funiu Hill. You could take it home after feeding and caring for it.”

Niulang crossed the mountains and finally found the ill ox. He was an ox god, and his leg was broken after he was expelled from heaven. Niulang cared for him until he was better, and then he took the ox home with his other nine. Mrs. Ma, however, continued to treat Niulang badly, eventually throwing him and the ox god out of their home.

One day, Zhinv, a weaver fairy, came down to earth to bathe in a river. With the old ox’s help, Niulang got to know the beautiful fairy and they ended up falling in love, getting married, and having two children. Unfortunately, the good times didn’t last. The King of Heaven found out about the marriage and became very angry. The Queen Mother of the West took Zhinv back to heaven, and so the faithful couple was separated.

Niulang was desolate when he found out his wife had left. During the same time, the ox god told him that he was going to die soon and that when he did, he should turn the ox’s skin into a pair of shoes and a cloak: by wearing the skin, he would be able to fly to heaven to look for Zhinv.

Niulang did as the ox had bid, but just as he reached Zhinv the Queen Mother of the West took her hairpin and created the Milky Way, separating the lovers forever. The couple wept tears of disappointment. Their authentic love moved all of the magpies, causing them to fly up to heaven and form a bridge for the family to use once a year, on the seventh day of the seventh lunar month.

If you look into the night sky, you can see two bright stars either side of the Milky Way: Niulang (the star Alair) and Zhinv (the star Vega).

In celebration of this romantic date in the Chinese calendar, Hakkasan introduced a new collection of cocktails which pay homage to relationships and love across all areas of life.