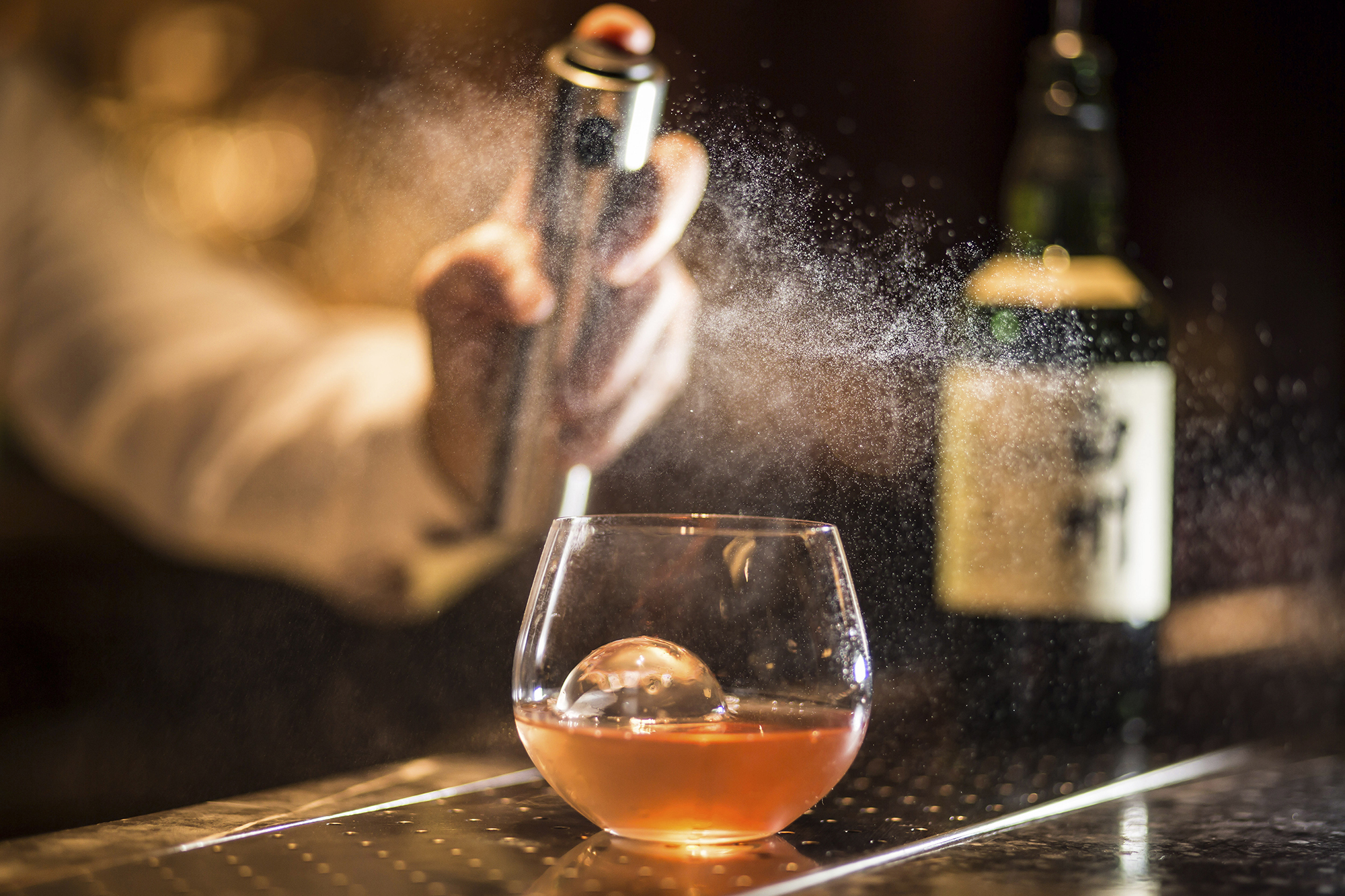 Since the invention of the cocktail, bartenders around the world have experimented with different flavours and ingredients, inventing and reinventing, taking classic flavour pairings and turning them into new and exciting creations.

It is the humble Negroni, the simple Italian cocktail of three parts – gin, vermouth rosso and Campari – that has over the years evolved to become an iconic Hakkasan cocktail.

Originating in Florence, Italy, in 1919, the Negroni was first created for Count Camillo Negroni at Caffè Casoni. According to folklore, the bartender who supposedly invented the drink, a man named Fosco Scarselli, was asked by the Count to strengthen his then favourite cocktail, the Americano, by adding gin instead of soda water, and thus the Negroni was invented. It is said that the bartender Scarselli later sent a letter to the Count advising him not to drink more than 20 of the cocktails per day due to their intoxicating nature.

The Negroni has many classic variations. The lighter Negroni Sbagliato (created wholly accidentally) replaces gin with Prosecco, whilst My Old Pal, the American twist on the traditional recipe, substitutes gin for rye whisky. It is argued that the Negroni is now one of the cocktails that bartenders most enjoy experimenting with, such are its simple components and pleasing results.

The Hakkasan adaptation on the classic, the Smoky Negroni, is a cocktail that features on Hakkasan menus around the world. But while the cocktail is iconic, the recipe has changed many times over the years, evolving naturally and differing from restaurant to restaurant. 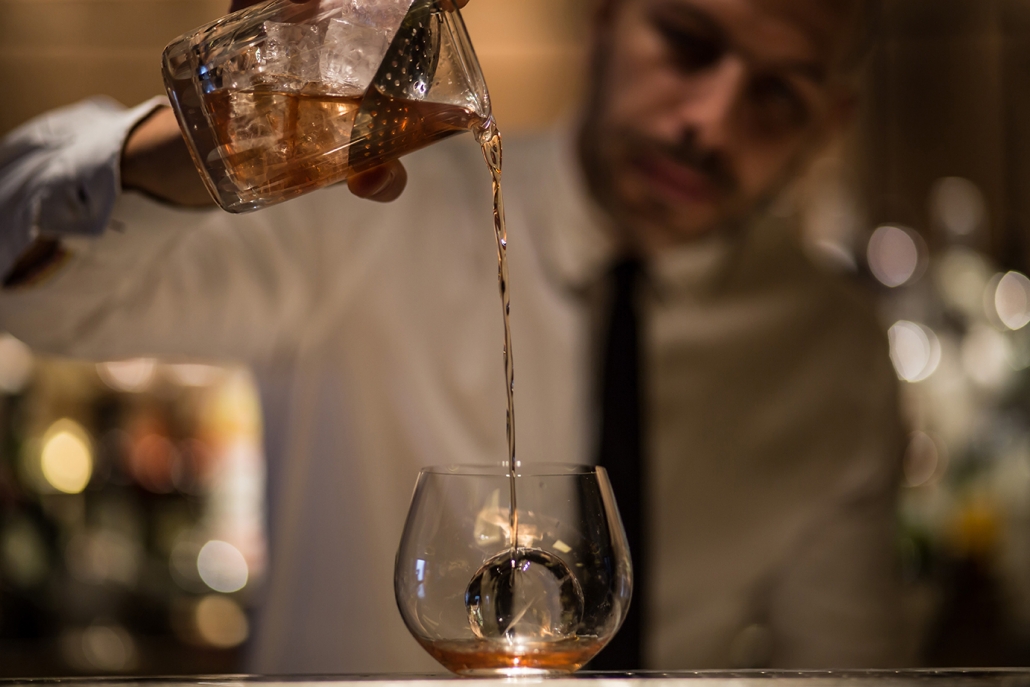 The current recipe for the UK Smoky Negroni includes Campari, Cocchi di Torino, umeshu (a Japanese plum sake) and the Japanese whisky Suntory Hakushu 12 years, finished with a spritz of Ardbeg mist to enhance its smoky aroma, giving it a gentle hint of peat without overpowering any of the other flavours. The origins for this particular recipe, a far cry from the authentic Negroni, are based on a cocktail that was created for the opening for Hakkasan Mayfair called the Antico Negroni, composed of Campari, Antica Formula, plum juice from Chinatown and Tanqueray 10 gin. While this didn’t gain much popularity, the recipe was revisited in 2011 where the plum juice was removed and the gin replaced with Japanese whisky.

The US version of the same cocktail is more sympathetic to the classic Negroni’s roots, with gin firmly reinstated as one of its main components. The quintessential Hakkasan cocktail was taken from the UK to New York where it was reimagined and reinvented. Ransom Old Tom gin, Antica Formula sweet vermouth and Campari is infused with smoke from woodchips that have been soaked in Grand Marnier using a Poly-Science smoking gun, to create a cocktail with a smokiness unlike any other.

It is impossible, and nor would we want, to slow the evolution of the cocktail. The recipes have grown from simple recipes to complex multi-layered procedures, utilising unusual ingredients, mixology methods and technologies. One thing is for certain in an ever-changing landscape: cocktails will be around for the next hundred years and longer, evolving with the speed of this exciting industry.

Innovation within the Only At Collections
Scroll to top